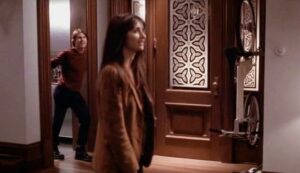 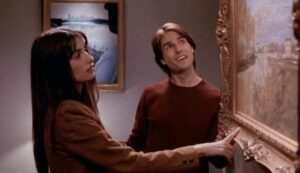 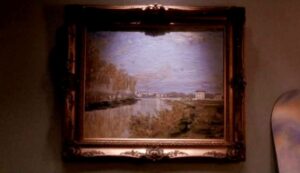 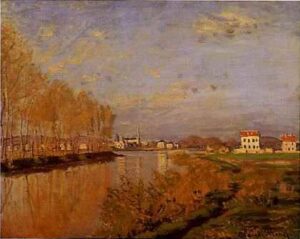 Early in the film, the main character mentions Monet’s “vanilla sky” in a painting. The Monet painting depicted in the film is “Seine at Argenteuil”, as can be seen clearly in the birthday scene at David’s house. During much of the film, the skies are all “vanilla”, just as in Monet’s painting(s) — perhaps a little too much like the painting(s). That is the only clue that we are in a fantasy film about simulated reality, because the film seems to be about modern life and a successful womanizer who becomes the victim of a Fatal Attraction. Read more: Vanilla Sky – Encyclopedia